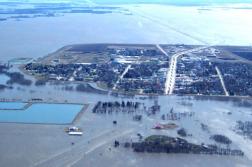 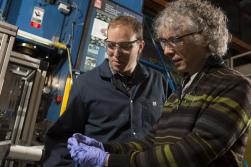 Research Centre: Automotive and Surface Transportation
As a major producer of metal powders in over thirty countries, Quebec-based Rio Tinto Metal Powders (RTMP) has earned its place as a world-leading supplier for the iron and steel powder industry. With products that serve the automotive, appliance, electric tool and lawn & garden industries, RTMP has a strong interest in releasing new innovations into the marketplace that meet the evolving needs of their customers. 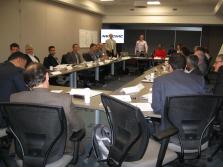 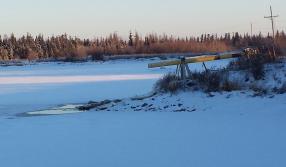 Research Centre: Ocean, Coastal and River Engineering
Bioremediation is a waste management technique that uses microorganisms to break down toxic chemicals in soil, water and air. It holds the potential to change the way municipalities, government agencies and industry can minimize the adverse environmental effects of organic chemical spills. In Canada, bioremediation on land has already proved successful in the North, prompting new research into its potential use in marine environments. 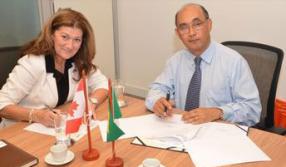 Research Centre: Industrial Research Assistance Program
The standard lifespan of cathodic aluminium plate conductors is 12 to 18 months, due mainly to a loss of effectiveness from corrosion and wear. Used in the mining industry, these plates are essential to electroextraction operations when separating zinc from a liquid solution of the ore.