The Kibble balance, also known as the watt balance, measures how much electricity it takes to balance a weight suspended in a magnetic field. The difference between this process and using, for example, water, is that the Kibble balance is tied to universal fundamental constants—principles that dictate how the universe works, in this case the Planck constant—, and so we can factor out such things as atmosphere and other environmental errors.

To compare that to an ordinary balance, the typical balance measures an unknown mass (e.g. you on your bathroom scale) using a scale that one hopes is accurately calibrated.

Why is it important

As unlikely as it seems, the current global standard against which all things are weighed is a cylinder of metal in a vault in a suburb of Paris. This small cylinder of platinum-iridium alloy—a little more than 39 millimetres tall and the same in diameter—is the International Prototype Kilogram, or IPK. It is carefully sealed inside three concentric glass jars lest its mass be altered by dust, damage or fingerprints. It has been removed from its enclosure only four times since it was introduced as the IPK in 1889—to compare the accuracy of the half-dozen official copies that exist.

Scientists are increasingly concerned about the IPK's longer-term accessibility and stability, because its mass is not easily reproducible and gradually changes with time. Of the three fundamental constants that are involved in the Kibble balance experiment, the Planck constant (h) is currently the only one whose value is not fixed by definition and hence, the Kibble balance provides an accurate measurement of h, whose value will redefine the kilogram.

Who is Dr. Bryan Kibble

Dr. Kibble (1938-2016) worked at the UK National Physical Laboratory (NPL) from 1967 to 1998 as an experimental physicist, and was made an NPL Individual Merit Fellow in 1985. He was instrumental in reshaping the International System of Units (SI), and is best known for his conception of the watt balance, one of the measurement approaches proposed for the redefinition of the kilogram. 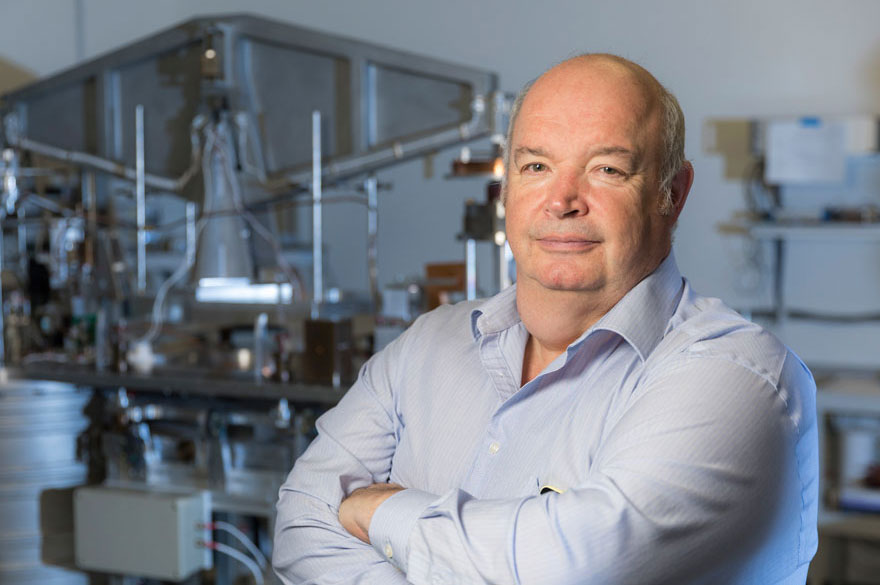 Our services benefit scientists and researchers in any industry where high-precision measurement is critical to market success. To find out how we can support your business, contact: