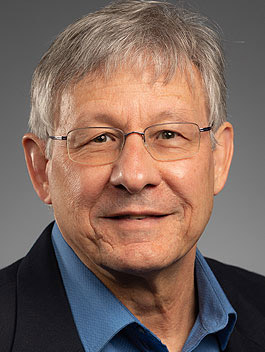 Chris Ryan is the Director General for the National Research Council of Canada Industrial Research Assistance Program (NRC IRAP) Pacific region. He joined the NRC in 2003.

Before becoming Director General for IRAP Pacific, Chris served as Director in IRAP for 2 years based in Vancouver. He has been a member of the NRC IRAP team for over 20 years and is recognized for his technical and commercialization expertise, and particularly his expertise in understanding the needs and challenges of Canadian small and medium-sized companies.

Chris was founder and President of Pace Technologies Inc. from 1993 until 2003. Before that he worked as an engineer at B.C. Research in Vancouver. He is a member of the B.C. Manning Awards Foundation and is Chairperson of the Pacific HUB comprising NRC and six other government departments. He maintains an extensive national and international network, and is highly regarded in the business and university communities in B.C.

Chris is a registered professional engineer in British Columbia with a Bachelor of Engineering in electrical engineering from Carleton University and an MBA from Simon Fraser University.